Skip to content
Your holiday accommodation in Somme-Leuze
Feel free to call us on +32 (0)863 889 02
info@fermedeleuze.be
Facebook f Envelope 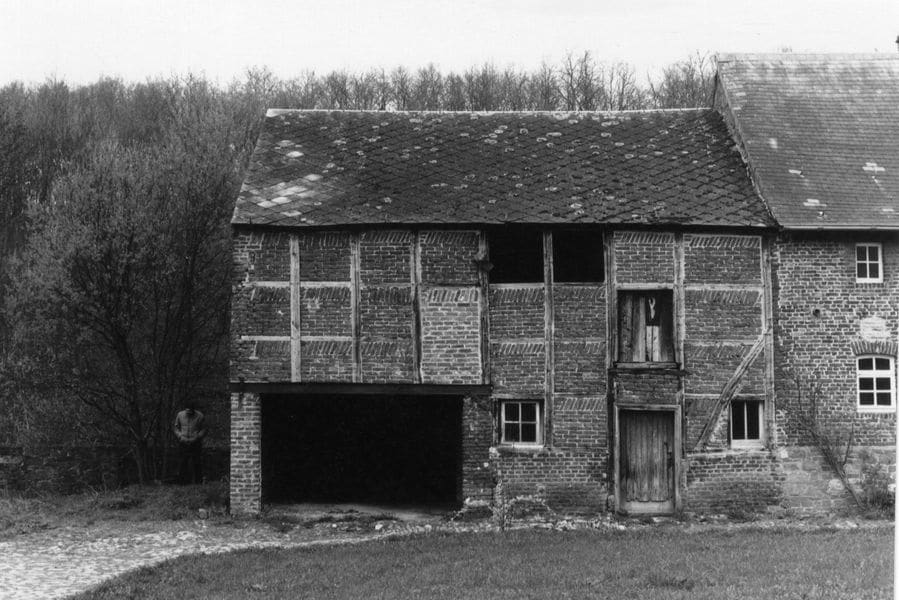 The Templars
Ferme de Leuze is also known as 'Ferme des Templars' The Order of the Templars was founded in 1118, after the first crusades, by Hegues de Payen. The order consisted of monk soldiers whose main task was to protect pilgrims on their journey to Jerusalem. By performing this noble task, the order received many legacies and donations and became influential and very rich as a result. So influential that Pope Clementinus the 5th decided to put an end to the order. On Friday 13 October 1307, he ordered a large number of Templars to be burned at the stake. Among them Jacques de Molay, the last grand master of the Templars. 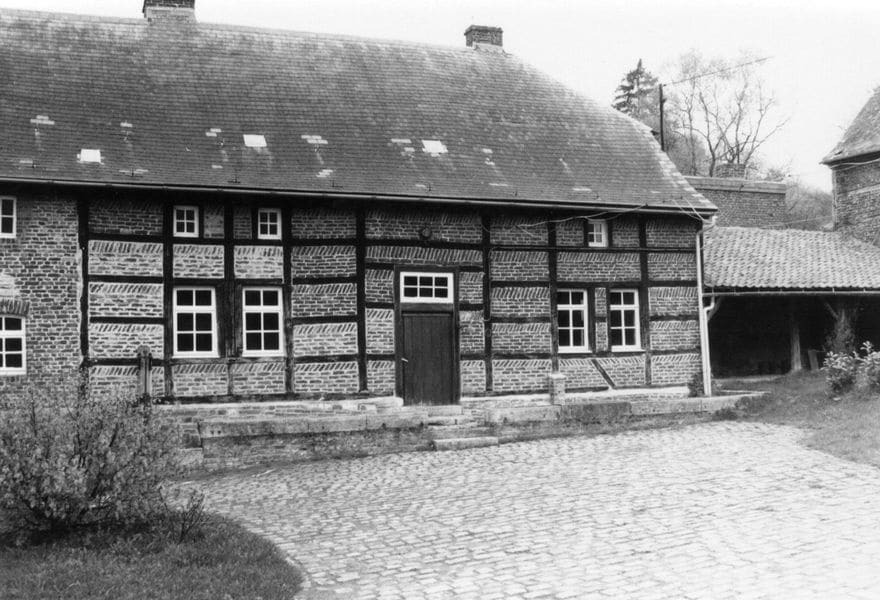 History of the Hoeve
After his return from the crusades in 1150, Jean l'Croisé, lord of the castle of Somal, donated the domain 'Leuze' to the Order of the Knights Templar.In 1255, this domain is again mentioned in the historiography, but now as 'Commanderie Templière de Leuze'. Meanwhile, this domain contains a farm, a water mill and a chapel. From 1314, the buildings came into the hands of the Hospitallers of the Order of St Jean.

Relics from a troubled knight's past
Not much remains of the original buildings. A memorial stone on the farm dating from 1765 reminds us that Jacques Laure Le Tonnelier de Breteuil, commander of Villers-le-Temple stayed on the farm during this period.The water mill on the small river 'de Leuze' is no more than a ruin, the chapel has suffered the same fate. What does still stand is the Somal castle, about 5 km southeast of the farmstead, with which the history of the ferme de Leuze began. A subterranean passage is said to run from the farmstead to the massive castle in Somal. The castle that now stands on this spot was rebuilt in 1468, after which it was often rebuilt and adapted to the prevailing taste, but it is still very much worth seeing.About 28 km north of Ferme de Leuze is the Templar village of Villers-le-Temple, one of the last strongholds of the rich Templar past. This place still exudes an atmosphere of times gone by. This is also where you meet Jacques Laure Le Tonnelier de Breteuil again, albeit, now on a bricked-in memorial stone in the church wall recalling the fact that a generous donation from Jacques Laure enabled this little church to be built 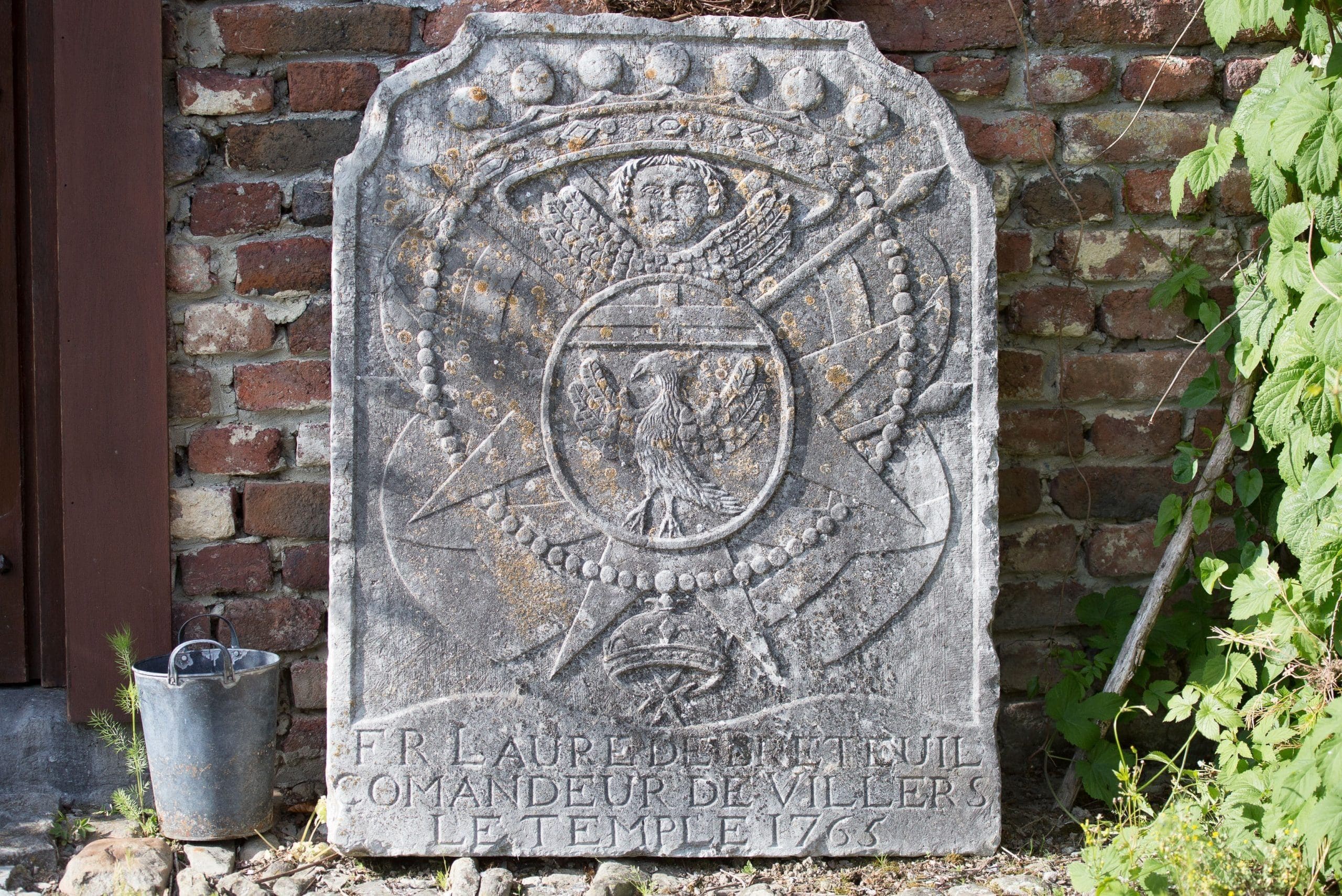 In the province of Namur, the Templars had a small house with affections in Acoz. Another house was in the parish of Saint-Denis at La Bruyère, near Namur. The house had a chapel, grounds and a mill. In the 17th century, the buildings were badly damaged. To the south of Villers-le-Temple, on the border with the province of Liège, the Templars were lords of the villages of Somme and Leuze, where they exercised influence at all levels of justice and jurisdiction over the population. The house came into the hands of the order in 1255 and featured a beautiful chapel, a water mill and a lot of surrounding land. In Leuze, the 'Ferme des Templiers' still stands today From the temple farm, according to legend, a subterranean corridor runs to the Somal castle. In Beuet, between Namur and Gembloux, there was the Gérancourt temple farm. 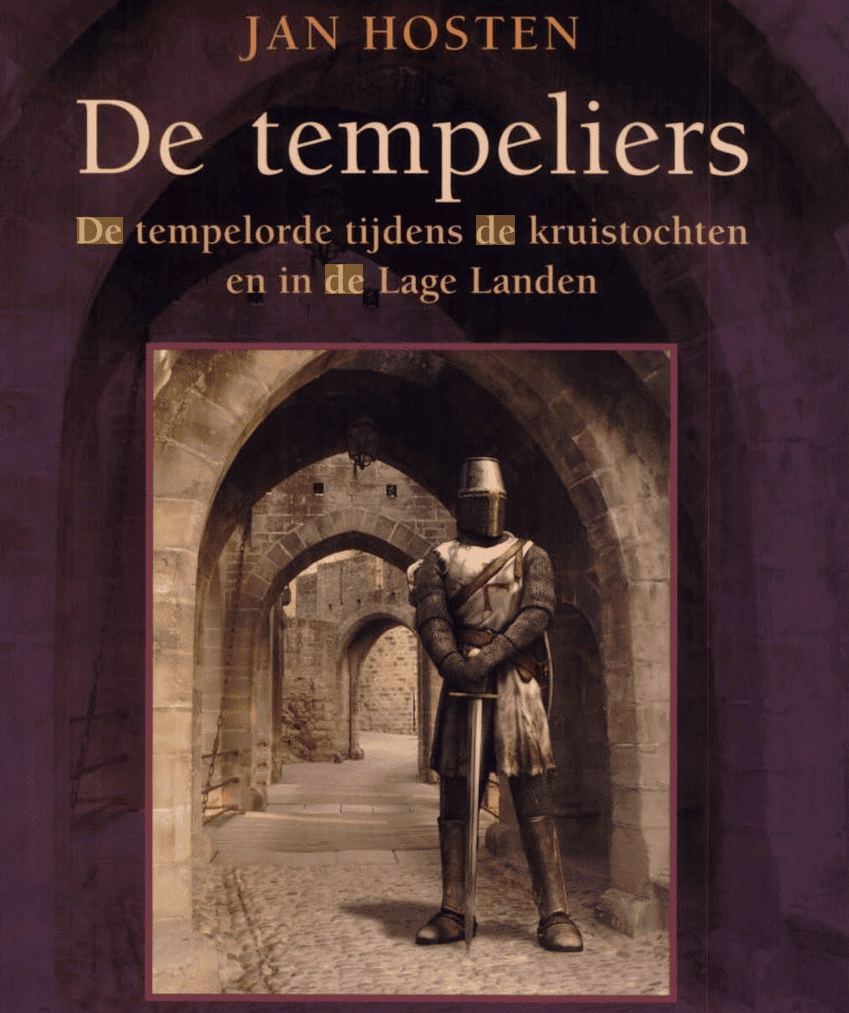 In Hagrimont, near Marche-en-Famenne, the Templars were given a house in 1191, near the river Wame, along with surrounding pieces of land and forest. In 1248, the domain was extended with a fief in Chenehem or Cheneu, a location now known as 'Moustaviet' , along the road to Nassogne. The commandery has almost completely disappeared, except for a few pieces of wall in a farmstead in Rochefot, along the route de Marche 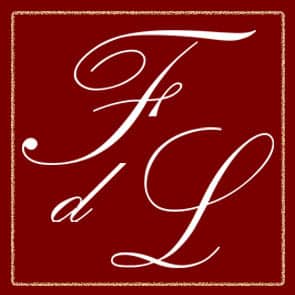 Enjoy a wonderful stay in our rustic farmhouse in the middle of the Ardennes. Perfect for a family holiday, a trip with friends or a team building with work.